It’s finally summer and summer means cinespia! This year for my birthday I had a bunch of my friends celebrate with me at cinespia’s screening of CLUELESS. As previously discussed, I love cinespia. It is my favorite thing to do in Los Angeles. Since it was my birthday I knew I had to make this screening extra special.

I didn’t want to spend my whole day working in the kitchen so I told everyone to bring their own dinners and I’d cover snacks and dessert. I love a good theme party so I wanted to make sure the whole party was Beverly Hills themed. I came up with the idea to have a candy bar so people could munch while they watched and what better containers to use than classy shopping bags from stores on Rodeo!

I still wanted to have cake as it was my birthday but I wanted it to be something that worked with the theme. My friend Katie runs her own concierge company and she gave me the great idea to go to Cake and Art to get custom cupcakes done! I was able to pick pictures from the movie and make my own to put on my cupcakes. They were a HUGE hit! 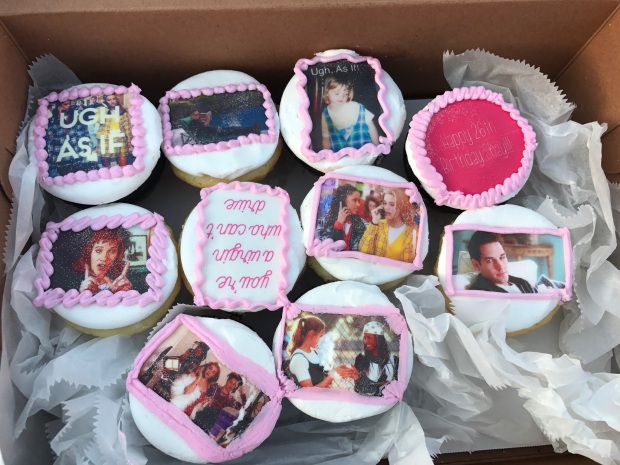 On the day of the screening, we had to get in line super early as a few of my friends forgot to buy tickets before it sold out. We popped open a bottle of wine, ate some appetizers, and listened to music for three hours (I told you it was early!). They were such troopers and since we got there at an ungodly hour we got a great spot on the lawn!

The DJ that played while we waited for the sun to go down had a wonderful selection of oldies and pop hits from the 90s. We ended up singing along to most of the songs while we drank more wine and ate our cupcakes. 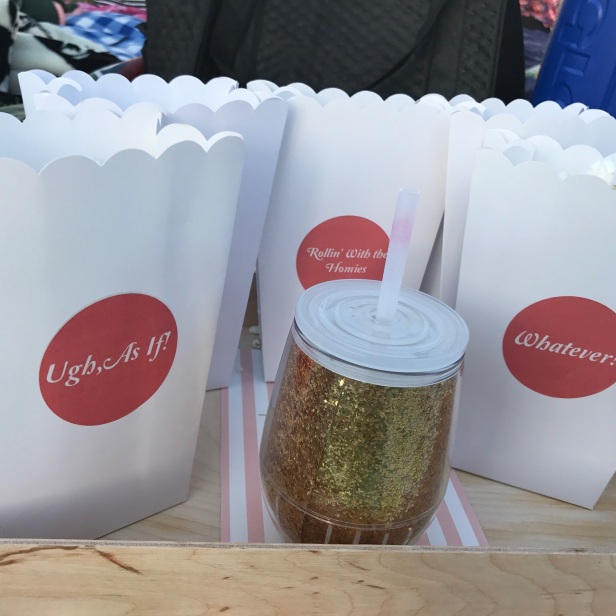 As the sun set and the movie started we all got cozy and watched CLUELESS. 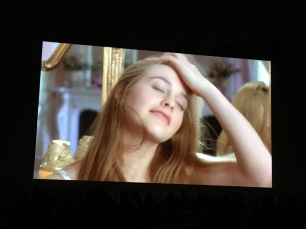 It was such a great night and honestly one of the best birthdays I’ve ever had. I’m so thankful for all of my friends and the wonderful time we all had together.

New in the Shop